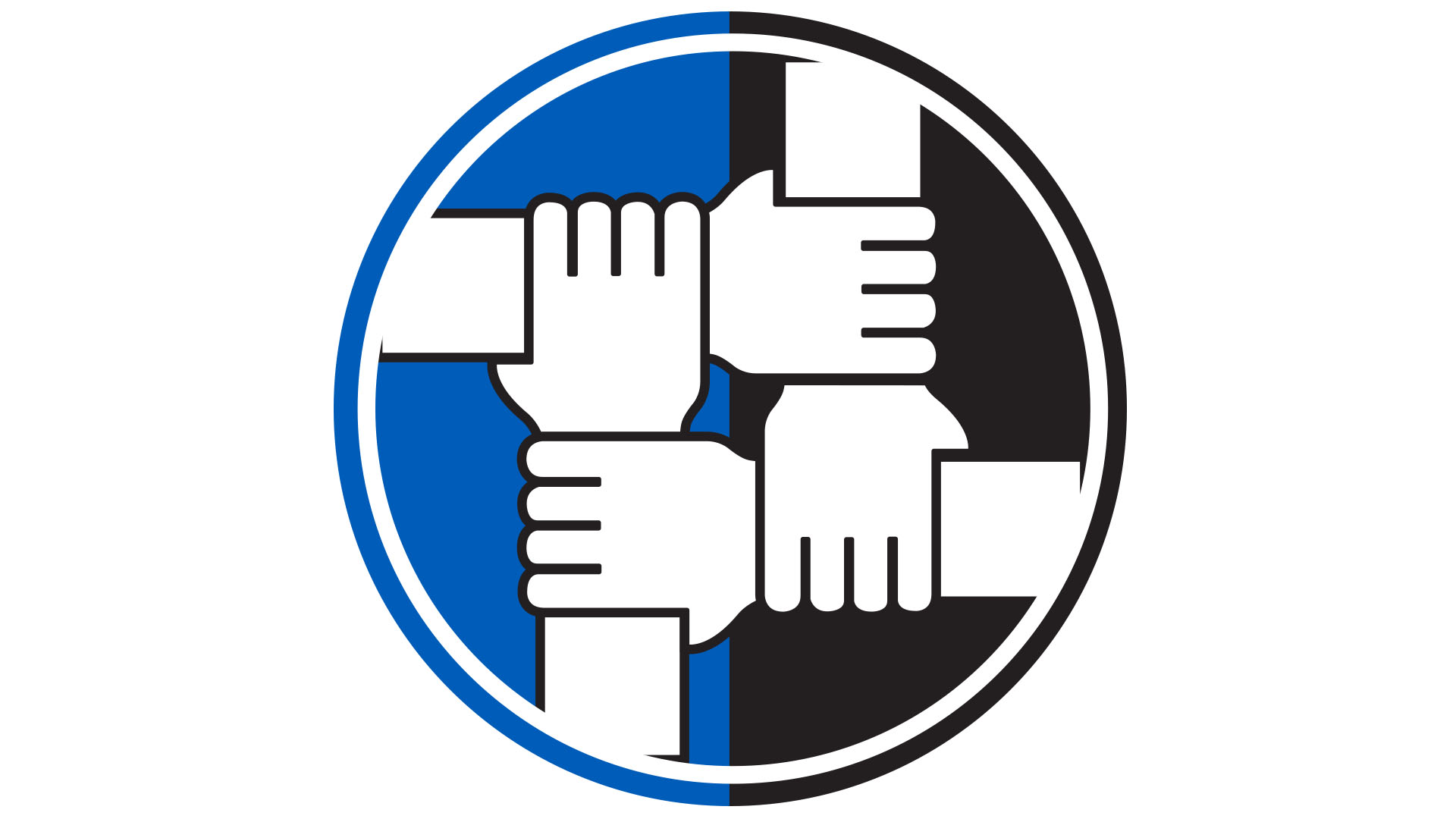 What do athletes, coworkers, and a pair of horses have in common? Not sure? Okay, let’s scrap the obvious non-answers. It’s not that they sweat, that they work in an office, or that they eat hay. Rather, the answer has something to do with the fact that each of these things is in the plural form. Or, to put it another way, the answer is a quality that can’t apply to one athlete, one worker, or one horse. Let me give you a hint: it has something to do with our next core value.

Do you have it now?

If you thought, “It’s that they’re all a part of a team,” you’d be right. That’s our ninth core value: “The Team.” Basically defined, a team is a group of people (or animals, I guess) who are working together to achieve a common goal. With a team of athletes, for example, that goal is to earn the most points and win. While a pair of horses hitched to a wagon may not have a particular goal in mind, the horse’s driver does. Thanks his guidance and the harness that holds the horses together, they can work as one to pull the wagon in the right direction, toward a common goal.

Since we’re on the subject of horses, this is a fitting time to mention that the modern English word “team” actually comes from an Old English word meaning a “set of draft animals yoked together.” That word was also used in the context of family matters, meaning words like “descendant, family, race,” and “line.” Today, we think of “team” mostly in connection with athletic teams. All three connotations, both old and new, can help us better understand what it means to be a team. So let’s take a closer look.

A Little Help from Horses

Buggy rides are becoming rather rare these days. But whether or not you’ve actually sat behind a team of horses for a little spin through the town, you probably have an idea of what a team of horses looks like. Grab out your mental image and take a look at it. What do you see? A pair of horses hitched to a wagon, perhaps? Look closer at the horses. What do you notice about them? Is one short and the other tall? Is one skinny and the other muscular? In all likelihood, if your image is of an average pair of horses, the answer to both of these questions is no. In fact, the two horses probably look pretty similar. Some of them might even have similar coloring.

The reason is not because they just happen to be that way. Whoever put that team together likely put them together on purpose, knowing that a truly effective team of horses would be “equally yoked,” as they say.

You could say the same thing about a team of people. Sure, we don’t share harnesses with our coworkers or work together to drag a wagon. But we are still yoked to the people we work with in a way. We share a load with them. Due to the nature of our work, this sort of being equally yoked is not a matter of height, size, or color. But it is a matter of complimentary skills and shared direction.

In a lopsided team of horses, the stronger one will end up pulling most of the weight. The same can be said of a pair of coworkers: the more diligent worker will end up having to pick up the slack of the lazy worker, and that will only lead to burnout. Imagine also a team of horses in which one horse wants to go west and the other one wants to go east. As long as they both continue pulling in opposite directions, they’ll make little progress toward either goal. The same can be said of a team of people who don’t have a shared vision.

Simply by learning how to share their workload and work toward a common goal, they’ll become increasingly more effective than they ever were alone. Consider this stat. One draft horse can pull about 8,000 pounds of weight on its own. You might expect that adding another horse’s strength to the job would double the amount of weight they can pull. But that’s wrong. Two draft horses hitched together can pull 24,000 pounds–three times what one can do alone. Now apply that concept to your own team.

Putting on the Jersey

There’s only so much that a pair of horses can teach us about being an effective team. So let’s think about an actual human team: a team of athletes. Unlike the horses illustration, this image of “the team” gives us a look at the importance of diversity in a team. While it’s still true that, like a pair of horses, good team members will match each other in diligence and in direction, it does not follow that they should be equal in every way. Imagine having a football team composed entirely of quarterbacks. Sure, you’d have a team with a bunch of excellent arms. But who’s left to catch the football? Who’s there to run it into the endzone?

On the football theme, consider the role of the kicker. At a glance, it may seem like all this team member does is warm up the bench. He doesn’t seem to be good for much. But, when the team is out of time and only needs three more points to win? Well, then you’ll realize why they keep the kicker around.

In the same way, an effective team at the office is not a team of people with identical roles. It’s a team in which everyone has their special part. In which everyone uses their specific set of skills to move the whole lot of them toward their shared goal of victory. Lose your kicker, and you’re out of luck in a tight spot. Lose your office assistant, and who’s left to answer those important phone calls? It doesn’t matter how insignificant the role seems. They’re all necessary to keep the team in their A-game.

It’s from this perspective of an athletic team that we also recognize the need for a team mentality in life. The goal of a team of football players is not to show off individual skills but to use individual skills for the larger goal of making touchdowns. Victory becomes impossible whenever personal goals get in the way of the team-wide mission. A team of coworkers also suffers when one of them starts working with no thought for the others.

All in the Family

We’ve talked about horses. We’ve talked about football teams. Now, let’s talk about one more unit that gives us a pretty good picture of what it means to be a team: the family unit. A couple weeks ago, we discussed how the idea of family applies to work relationships. Today we’re turning our attentions to how this same idea applies to the concept of a team.

Regardless of what your specific family is like, you probably have an idea of what an ideal family looks like. The family members in this ideal family have some sort of shared mission. They have a mutual understanding that, when they interact with people outside of their family, they are representing not only themselves as individuals but the family as a whole. Well-trained kids know that their attitudes reflect positively or negatively on their parents. Smart parents know that the way they talk and act in public can come back to affect their spouses or kids for good or for ill. The family isn’t just about looks, though. It’s about integrity among themselves in private as well as in public. Not only do they act in a way that reflects well on their family but, at home, they also live in a way that deserves that positive representation.

In the same way, the best-functioning teams also have a sense of shared purpose and an understanding that they are all representing each other to there sphere of business. The rudeness of one team member can lead to negative repercussions for other team members. That’s why the best teams start by treating one another well. If they can’t do that, they have no business doing business.

All of this stems from the one value that is core to the best teams and the best families: commitment. Just like the best family members, the best team members are in this thing for the long haul, and they’re not about to back out just because things are getting rough.

So now we’ve talked about horses, athletic teams, and families. What image will best help you as you strive to become a better member of your team? Whichever one you choose to contemplate, remember that the key to becoming a dream team is remembering that you’re not working for yourself but for the greater cause of the company. Because of that, you’ve gotta be unified, and you’ve gotta have each other’s backs.