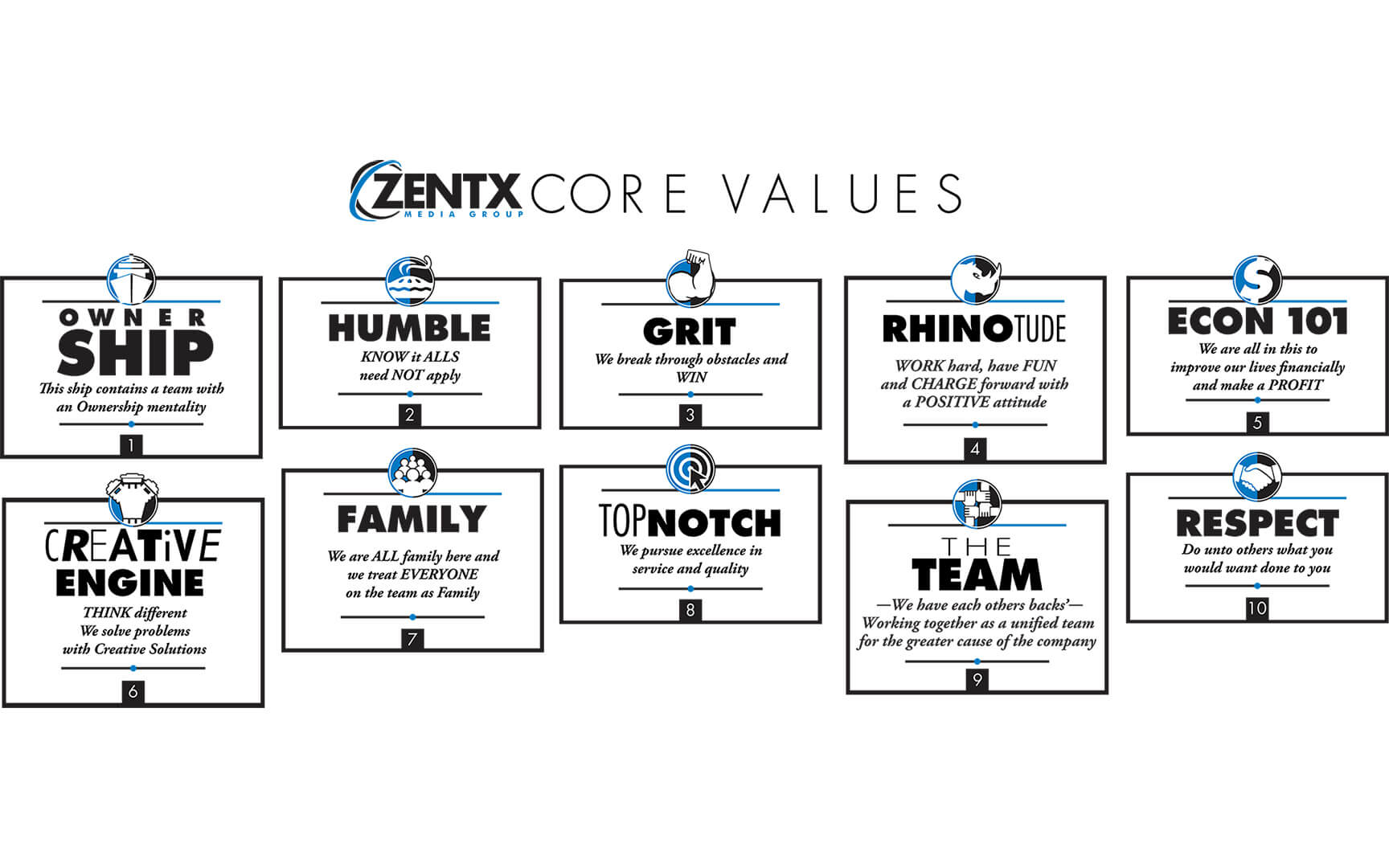 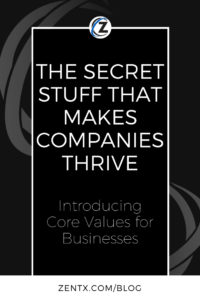 Every Monday morning at 8853 W. Freeland Road, the ZENTX team packs into the Idea Room on the second floor of our main building and digs in for an hour-long update meeting. Fresh off the weekend, team members enter through the sliding wooden barn door and take a seat on a couch or arm chair. The members who come in last, though, sometimes have to pull in a rolling chair from a nearby office. We enjoy a doughnut or two, courtesy of ZENTX, and sit back to discuss the week’s upcoming projects. As the first day of the week, Monday morning is the perfect time to prepare for the week ahead. And to recap the successes (and failures) of the past week.

Before jumping in to the jobs for the week, though, there’s always time for building team relationships. Sometimes, that just comes through sharing stories about the events of the weekend or about a memorable interaction with a customer. But, every now and then, the team leaders organize games that test the knowledge and determination of each employee.

They’re not just testing any knowledge, though. Ask any team member here what these Monday morning games are about, and many of them will probably tell you this: they’re about ZENTX’s core values.

The ZENTX team at an intersection in Frankenmuth, Michigan, during employee appreciation day

The Subject of Songs and Games

These core values have been at the back of many of the team games that go on here at 8853 W. Freeland. They’ve been the subject of occasional pop quizzes (in which the highest scoring team member earns a prize), inspiring memorization and close study by some on the team. One of the core values is the subject of a song written by a pair of team members. And yes, they have choreography.

Even if the leaders don’t mention the core values during a given meeting, though, they’re at the back of most ZENTX discussions. When the fabrication guys discuss a complication with a project, the core value “Grit” is never far away. When a designer contemplates a unique design solution for a customer’s needs, that’s the “Creative Engine” purring. And when the bookkeepers review that month’s cash flow, “Econ 101” is always on the mind.

The list could go on. In fact, any given day here at ZENTX brings a live example of most, if not all, of our ten core values being put into practice. Even our average days. And that’s why we call them “Core Values.” They’re not “occasional” or “rare” values. They’re core values. They’re essential to the full functioning of the ZENTX team. Just like the warp core is the engine that enables a the starship Enterprise to travel the way it’s supposed to (at warp speed), these core values are the engine that makes the ZENTX team work the way it’s supposed to. Excuse the Star Trek reference. But hopefully you get the idea. ZENTX would not be able to reach its full potential without these core values. 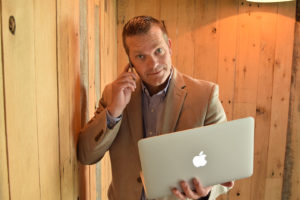 ZENTX co-founder Mike Wenz, as busy as a beaver.

The Making of Core Values

It was 2016 when ZENTX leadership first set the company’s core values in stone (metaphorically speaking). At the time, they had a list of values in their employee handbook. But there was nothing particularly catchy or memorable about them. And the list wasn’t complete. So, inspired by a leadership conference, co-founders Mike and Mark established their company’s official core values. In doing so, they installed the warp core that would (figuratively) propel their company forward toward business success.

They started the process by thinking through the things they valued as individuals. Rather than losing sight of their personal values, they acted out of integrity and let their private convictions dictate their company’s standards. They then whittled down on these personal values, picking the ones that were practical to a whole team of people. Running ZENTX requires a large variety of roles, and they wanted values that would be realistic in all of them. Then, using bite-sized words and phrases, they translated these values into accessible concepts. After designing some catchy icons and slapping them onto the values, Mike and Mark were set for years of ZENTX core values quizzes. And much more. (You can see our official core values here.) 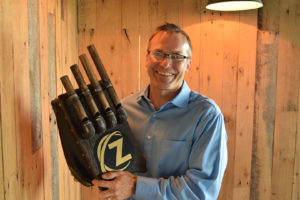 To this day, these core values certainly guide the conduct of ZENTX leadership and team members of all positions. But, more than that, they help with decision-making.

By looking for these core values in the folks who apply for jobs at ZENTX, the search committees can easily rule out unqualified candidates and advance the well-qualified ones. As Mike and Mark understand it, they can teach any number of skills, whether it be using Photoshop or working the CNC. But they can’t teach humility. They can give someone a tool, but they can’t give him grit or rhinotude. It also helps them in working with customers. Although these core values make it easier for us to interact with companies of all sorts, they also help us recognize when it’s best so say “no” to a job. There’s never a question of what we stand for or how we should do business as long as we stick to these values.

Beyond that, these core values have helped create a certain atmosphere here at ZENTX. And that’s the atmosphere that feels especially strong when everyone shares a good laugh at the Monday morning meetings or when team members put their heads together by the dry-erase board wall to get a tough job done. ZENTX is a place defined by those words “family” and “team.” Agreement is never a given, but respect is. This means that aggression and arguments practically never rear their ugly heads. That way, we get to focus on the work that we came here to do. Not the drama that distracts so many in other places of work. The team here at ZENTX may not be perfect, but it sure is closer to perfect thanks to those values that we’ve put into practice.

A Legacy of Core Values

One of the best parts about these values, though, is how they impact the things we design and create here at ZENTX. We don’t just hog the wisdom of core values for ourselves. We want to help other companies like ours create workplace elements that will help them represent their own core values to their own employees and customers.

Through timelines or donor walls, we help them trace the history of their core values. Using other interior elements, we create atmospheres that will help these businesses attract the sorts of clientele and employee that will help their values thrive. We help them make powerful first impressions through trade show booths that show off the work that results from putting their values into practice. And we pitch in on any number of specialty projects that will help these businesses create the experiences that sometimes are the most effective communicators of core values.

So how about your business? What do you stand for? What’s your “warp core” made of? Identifying and promoting your own core values are the secret to creating the culture that will allow your workplace to thrive. Whether it’s 10 values or fewer, zeroing in on these will change the way that you run your company. Not only will it challenge you as a leader. It’ll empower your employees and transform the way your vendors and customers ride your company’s “starship Enterprise.” Your powerful warp core will dazzle them.

If that doesn’t convince you, tune back in for our upcoming posts. We’ll be highlighting each of the ZENTX core values over the next few months and how they’ve individually made a difference here at 8853 W. Freeland Road.