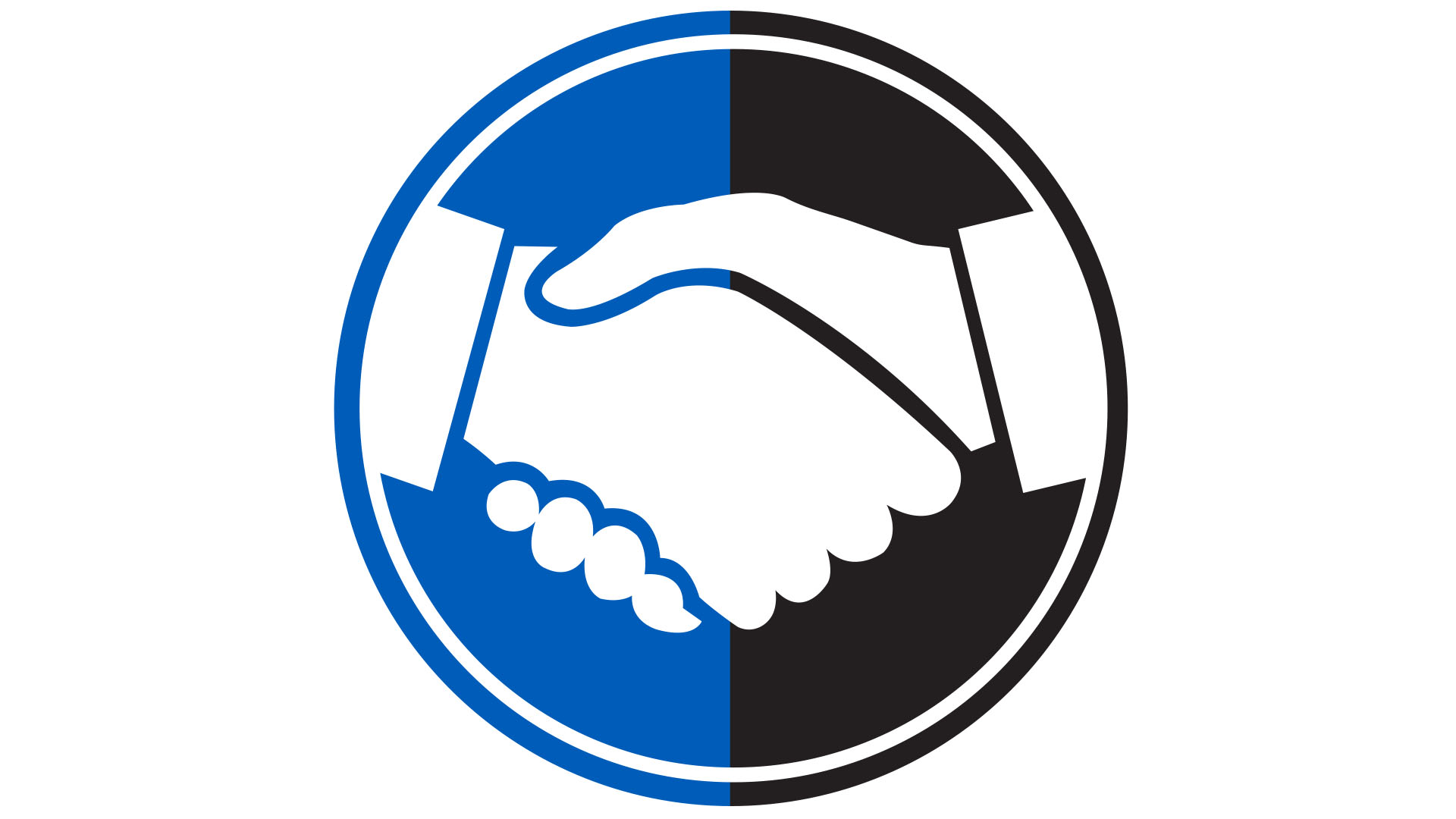 Over the last several posts, we’ve closely examined the words and phrases that make up each of the core values that we espouse here at ZENTX. In this post, we turn our sights to core value number ten, the last of our core values. This value is respect. It rests on the idea that we should “do unto others what you would want done to you.” You’ve heard of this before. It’s called the Golden Rule.

It’s actually quite poetic that this core value is the last of the lot. Not because it’s the least important but because its position on the list reflects the very heart behind the value. The concept of “doing unto others” suggests an attitude of deference—an attitude that puts others first even if it means that we’ll come last. So, just like the value “Respect” comes last on the list, those who show respect are those willing to let themselves fall back to number ten just so that someone else can be number nine.

Before we continue, I want to make an important distinction. When we talk about “respect,” it’s easy to confuse “being respectful” with “having respect.” But, to us, there’s a big difference. You can be respectful simply by putting on the appearance of respect: smiling nicely, nodding when they talk, generally treating them like they’re important. But having respect requires more than appearances. This is a matter of the heart. It not only requires you to act differently towards others. It also requires you to look differently at them. This takes something that we like to call “Respect Spectacles.”

A New Kind of Glasses

Okay, so “Respect Spectacles” are pretty much made up. They’re not an actual kind of eyewear. But they provide a good illustration to help us better understand the concept of respect and what it takes to live by the Golden Rule.

The dictionary definition of the noun “respect” is nothing surprising. The online Merriam-Webster dictionary defines it as “an act of giving particular attention” or “high or special regard.” Some similar words include “esteem” or “consideration.” Such definitions lead to the popular understanding that respect implies looking up to someone as a role model or as a hero. It even suggests the idea that only those people who have earned our respect deserve it. That it’s something that some people inherently have and elicit in others. Not something that you give.

But this perspective makes respect all too rare. A closer look at the word “respect” shows that it wasn’t meant to be this way. Our English word comes from the Latin “respectus,” which literally means “the act of looking back (or often) at one.” In that sense, to have respect means to look back at someone, even to look again at them. It means looking back even when you’re first in line—looking again even when someone doesn’t seem to be much to look at.

Respect is not about who the person is or where they are. It’s about you looking at them and giving them the time of day. They may not have done anything to deserve your attention, but you’re probably no more special than they are. They’re your fellow humans. You’d want them to give you the time of day too. It’s not up to them to earn it as much as it is up to you to put on the spectacles.

The same goes for respect in a work environment. Applying the Golden Rule to a coworker or coworker will be different than applying it to a customer. Here are some different ways the rule might apply in both situations.

2) Offering solutions instead of problems.

When you’re facing a problem on a project and need the help of a coworker, don’t just throw the problem on him. Bring along some possible solutions as well. Even if it’s not the right solution, maybe this will get his wheels spinning so that he can help you find the answer. Do this to respect your coworker’s brain power.

Criticizing looks for all of the faults in a coworker’s project and simply disapproves of them. Critiquing looks for those same faults, evaluates them carefully, and treats them as a chance to improve. You’d probably prefer helpful critiques over harsh criticism yourself, so dish what you can take.

4) Acknowledging their lives outside of work.

Sometimes people come to work carrying emotional or mental baggage from home. Take that into account when dealing with the attitudes of your coworkers. Don’t ignore their outside lives, but take interest in the things they do in their spare time and with family and friends. Show respect for them as people, not just as workers.

5) Holding each other accountable.

If there’s something you’re working on with a coworker, keep each other accountable to make it happen by checking in on each other regularly. Sometimes, a friendly reminder before it’s too late is the best way to show respect for your coworkers. It’s what you’d want, so do it for them too.

1) Being gracious about changes.

Maybe your customer has realized that something in the project plan won’t work as he originally thought. Respect his needs by being flexible and willing to revise your plan.

2) Listening to their ideas.

Be open to input from your customer. Respect his ideas by doing your best to make them work.

If something isn’t working out on your end, be honest and tell the customer why. Admit your mistakes. Don’t disrespect your customer by failing to own the consequences.

Don’t make promises that you can’t keep. Be open about what you’re able or not able to handle and set your customer’s expectations accordingly. They’re making plans based on the expectations you set, so communicate those clearly.

If you respect your customer, jobs shouldn’t just be a hit-and-run sort of deal. Be available and ready for follow-up, and respect their requests for repairs as your time allows.

So, as you put on your respect spectacles and return to everyday life, think about the ways that you would like to be treated as both a coworker and as a customer. They may be similar to some of the areas mentioned above, but they may also be completely different. Either way, remember that the whole goal of respect is to treat others like fellow humans, giving them the time of day even if you don’t think they deserve it. It’s not about what they deserve but about how you ought to see them and treat them, regardless of how they see or treat you. Now that’s respect.