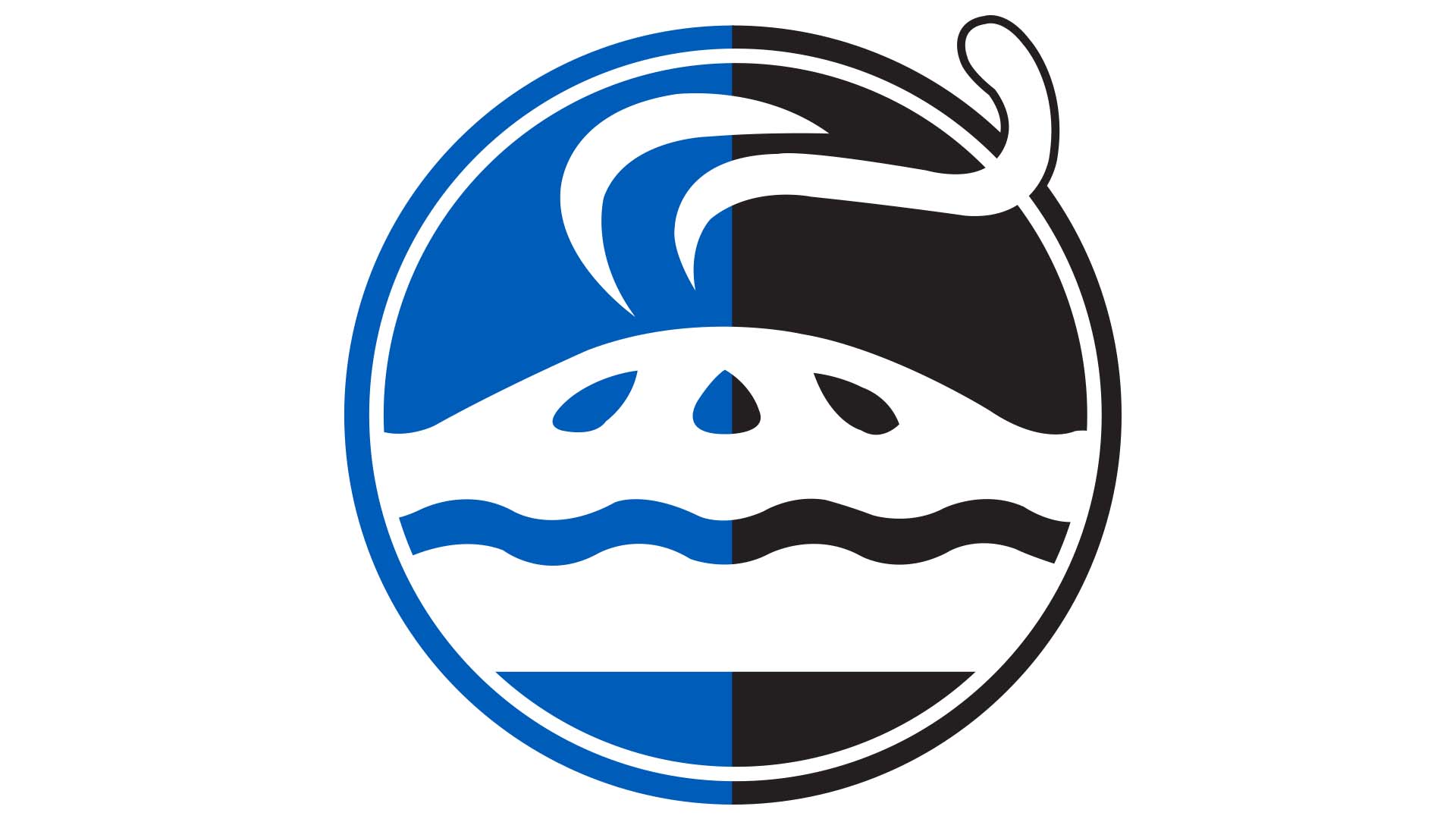 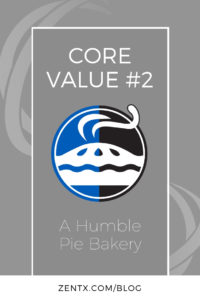 Ever heard of hubris?

No, it’s not the latest fad in the world of chip dips.

And no, it’s not some sort of rare flower.

Maybe you’ve never heard of it, but I can almost guarantee that you’ve experienced it first hand. It’s actually the subject of stacks upon stacks of history’s most enduring books and hours upon hours of history’s most famous plays and movies. This thing has brought down both villains and superheroes alike. And it’s the thing that makes almost all of Benedict Cumberbatch’s screen characters both incredibly confident and incredibly annoying. (Think Sherlock and Dr. Strange.) You could even say that it’s at the back of all of humanity’s problems, but we won’t go there today.

“Hubris” is another word for “pride.” It’s thinking so highly of yourself that you hardly have thoughts for anything else. It’s an ego so excessive that it can barely fit in a single human body. As they say, pride comes before a fall, and the appearance of “hubris” likewise foreshadows a serious downfall. After all, anyone too big for his own skin will probably pop at some point.

But, alas, there are people out there who think they can. They’re the victims of hubris. We call them “know-it-alls,” and they’re no material for a team. The desire to minimize the number of these folks on our team is the inspiration for ZENTX’s number two core value: Humility.

If You Have to Know Anything, Know This

Are you familiar with Bill and Ted’s Excellent Adventure? If so, you probably remember the toga-clad philosophizing guy that the fellas pick up in 5th century Greece. 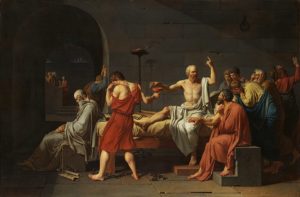 Well, he was a real dude in history (unlike Bill and Ted), and his name was Socrates. Legend has it that a fortune-telling-type lady called the “Oracle at Delphi” once told one of the philosopher’s buds that Socrates was the wisest man on planet earth. When his friend told him, Socrates didn’t really believe it and tried to prove her wrong. But, in the end, he realized that maybe he actually was the smartest dude alive. After all, he of all people knew that he didn’t know everything. Other people, by contrast, were quite deluded because they thought they did know it all.

Now, of course, by sharing this with folks, Socrates became a brand-new sort of know-it-all. He still had a point though: the sooner you know that you don’t know everything, the better off you’ll be. And that’s especially true here on the ZENTX team. We get stuff done by working together. That’s why the tagline for ZENTX’s core value humility is “know-it-alls need not apply.” Also called “teamwork,” this combining of skills will stop being possible if one of our team members decides that he doesn’t need the rest of us. 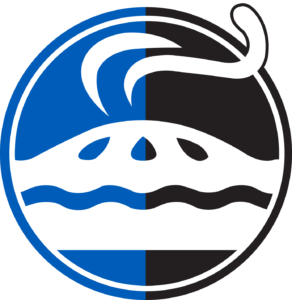 Think of those annoying athletes who hog the ball during a basketball game. Rather than passing the ball to a team member who has a clear shot to the basket, these hogs keep on dribbling because they proudly believe that they have the skills to win the game on their own. This mindset can not only lead to plenty of lost games, but it can also create tension among the teammates. Just as no one wants to talk with a know-it-all, no one wants to play with a ball hog.

That’s why ZENTX loves people who, first, know that they don’t know it all and, second, know that other people have lots to offer. We refer to this category of humans as “humble.” As our VP Mark says, “Humility is on top of the list for building a cohesive team.” People with this quality share work and accept help from others. They also willingly share credit for work done well and accept the responsibility for work done poorly.

Like any truly good pie, the humble pie is at its best when people share it, not when one enthusiastic eater hogs it. In fact, I guess you couldn’t even call it a humble pie if it was being hogged, could you? But, unlike other pies, sometimes it actually tastes best when you don’t get any. That’s why people who know what humble pie is all about are fine with foregoing the credit that they rightfully deserve. It’s not because they like throwing pity parties but because they know that the universe doesn’t revolve around them.

The Quintessence of Humility

Actually, this very thing happened to a ZENTX team member recently. This team member had done the designing for one particular project, thereby becoming the true “brains” behind it all. 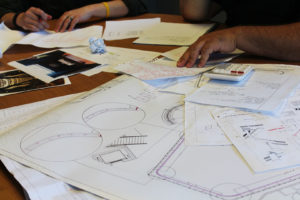 As the project entered the installation phase and was coming to a close, ZENTX leadership gave some recognition to the team members involved. In doing so, though, they forgot to mention the designer. This member was “enjoying the shared pie,” though, and didn’t say anything to complain. It wasn’t until other team members spoke up that the designer got a slice.

That snapshot, right there, is the quintessence of this core value, humility. Not only did the designer show humility by not complaining when the deserved credit didn’t come, but the rest of the team showed it too. Rather than hogging the praise out of pride, they eagerly shared it by giving credit where credit was due. They were willing to make their own slice smaller to share it with someone else.

As you can probably tell, true humility involves a lot of shrinking down and laying low. So much so that the very word “humble” is the baby of the Latin words for “ground” and “lowly.” That’s not to say, though, that true humility involves groveling in the dirt or moaning loudly to dramatically show of humility. 20th century British author C.S. Lewis probably has the best explanation of what humility does look like:

Do not imagine that if you meet a really humble man he will be what most people call ‘humble’ nowadays: he will not be a sort of greasy, smarmy person, who is always telling you that, of course, he is nobody. Probably all you will think about him is that he seemed a cheerful, intelligent chap who took a real interest in what you said to him. If you do dislike him it will be because you feel a little envious of anyone who seems to enjoy life so easily. He will not be thinking about humility: he will not be thinking about himself at all.

Or, as Sean Penn’s character says in The Secret Life of Walter Mitty, “Beautiful things don’t ask for attention.”