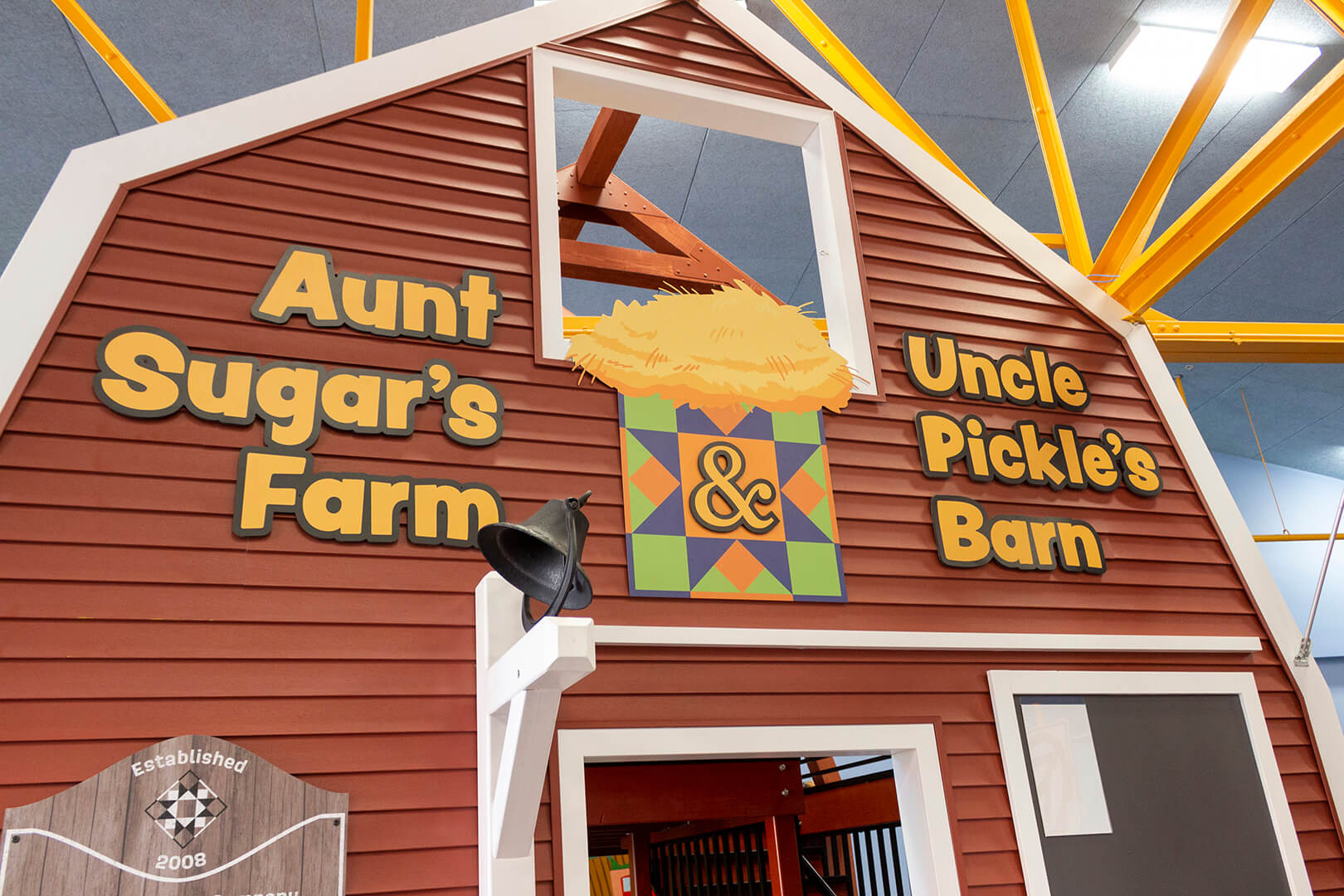 The Mid-Michigan Children’s Museum has always included a farm exhibit, ever since it opened in 2008. By the museum’s ten-year anniversary, though, the farm exhibit needed a refresh.

Our team completely revamped the exhibit. We built a brand-new play deck with a barn facade, designed two hand-cranked conveyor belts, installed a slide, and much more.

The Mid-Michigan Children’s Museum emphasizes a “play and learn” approach, and their new farm exhibit certainly fit that. We designed it to teach kids how food makes it from the farm to the grocery store. Practically everything in the exhibit (except the slide) is there to help kids act out each step of the process.

It starts in the farm field. Kids can “harvest” realistic toy sugarbeets and cucumbers, then load them onto a vertical conveyor belt. Cranking its wheel lifts the produce up into the “processing plant,” just like in a real plant.

At the top, the produce falls into a bin. The kids scoop it up and drop it into the silver hopper nearby. When they pull a lever, the produce tumbles down the hopper into the jars on the canning line.

Turning the wheel on the canning line moves the jars along once they’re full. At the end of the process, the jars of beets or pickles go into a bin, then into a scoot-around truck for “delivery.” Or the kids can just dump the jars out and start all over again! 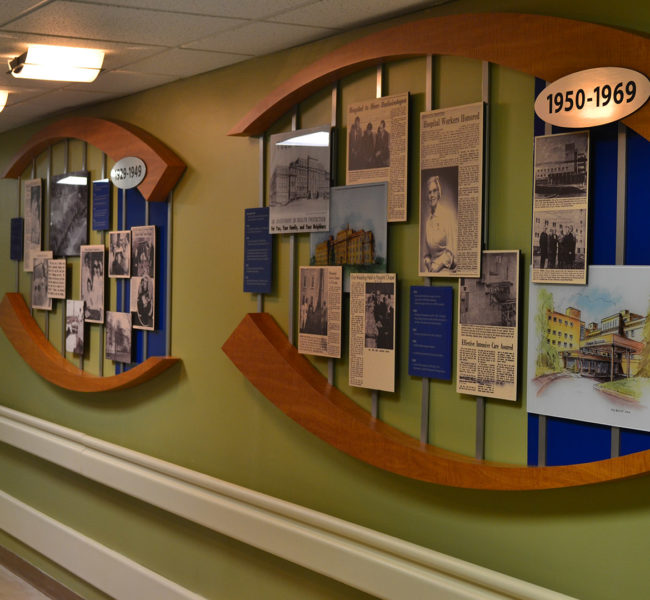 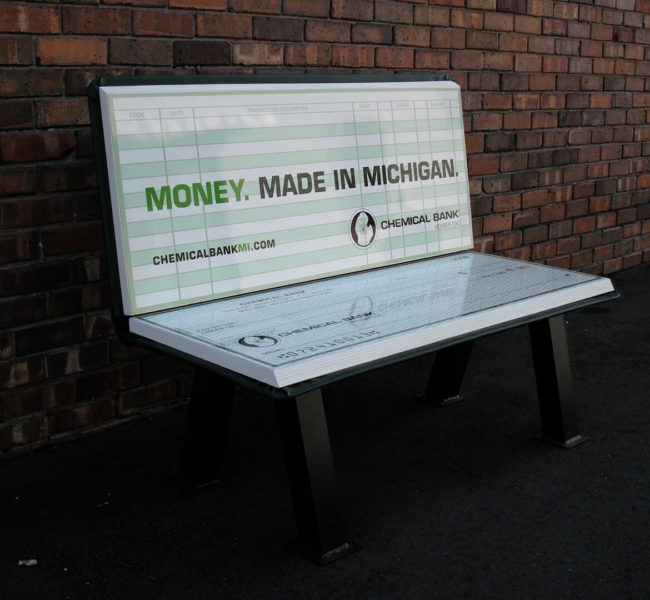