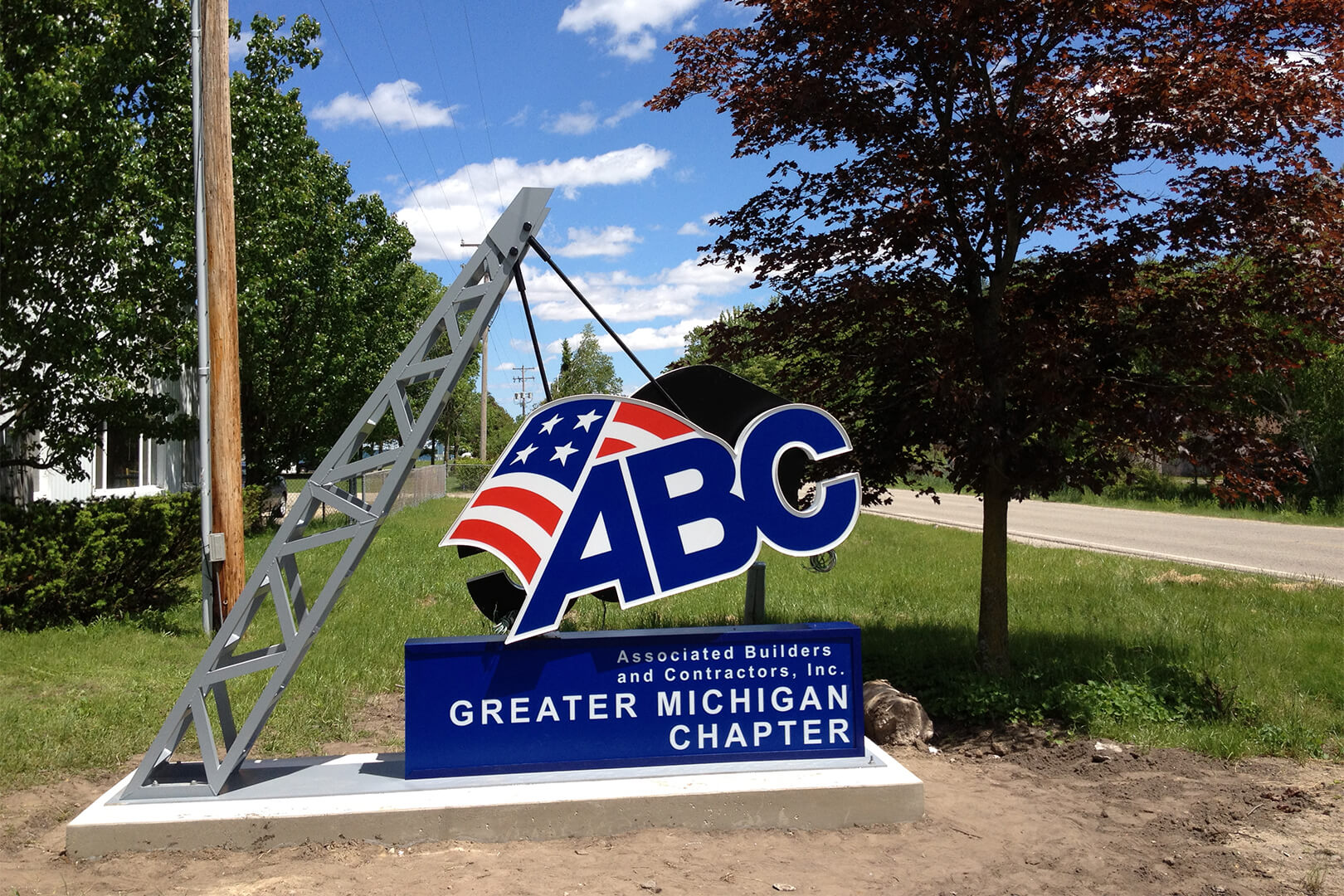 By ZENTX
Dec 16, 2019
in Design,Environments,Signage,Signature Solutions

“Don’t judge a book by its cover.” We’ve all heard that advice before, and it seems that when it comes to books, many people follow it. What about situations besides books, though? A business’ equivalent of a cover is its building or sign, especially the sign (because it’s a visual element, just like a cover). Turns out, people judge a business by its sign all the time.

A FedEx survey showed that customers put a lot of stock in signs. Almost 76% of the people surveyed said that signage alone had motivated them to go into a store they’d never entered before. Conversely, over half of them said that poor-quality signage discouraged them from patronizing a business.

If signage can have that much impact, the stakes are pretty high. Furthermore, signage can do a lot more than just mark a business’ space. Glancing through online articles turns up at least four big uses for signage:

Talking about statistics and purposes can get abstract pretty quickly. Let’s look at some concrete examples from ZENTX customers who really invested in their signs.

One way to be creative with a sign is to have a clever concept behind it. That’s what our local chapter of Associated Builders and Contractors (ABC) did. With the logo apparently being lowered by a crane, it incorporates the idea of construction into the sign itself. It’s not only clever, it’s memorable. And, because the sign uses ABC’s logo, it also fulfills purpose #2 of reinforcing the organization’s branding.

You don’t even have to get a whole new sign to make it eyecatching. To promote a temporary exhibit, the Midland Center for the Arts ordered foam attachments for their existing sign. The dripping, oozing slime is definitely a change from the sign’s rectangular lines, which makes it perfect for getting people to look twice at the familiar sign. And since the theme of the exhibit was “gross-ology,” the slime also suggests the subject it advertises.

Sometimes, it’s not even what the sign says that’s meaningful. The visual style of the sign can say something about the business too. Take the sign we made for MBS International Airport. It’s full of directional elements, like the angled top or the three wave-like shapes at the front edge.

Those waves are also colored in a dark-to-light gradient, giving an impression of movement within movement. Overall, the sign suggests the ideas of taking off and making forward progress. And because one set of symbols wasn’t enough, we made sure to make the sign blue, putting people in mind of that wild blue yonder they’re about to traverse.

Signs that Create an Atmosphere

The MBS sign does double duty, because not only does its appearance suggest “flight,” but it creates an atmosphere of anticipation. Who wouldn’t want to fly?

Maybe our favorite atmosphere-building sign, though, is the one we made for the Great Lakes Loons’ merchandise center. Located inside the baseball stadium, the store’s primary audience is the fans of Midland’s minor league baseball team while they’re out enjoying the game and ballpark.

The sign’s subdued, vintage-y colors and weathered background conjure up associations with small-town grocery stores. The dimensional letters and background layers show that the sign was constructed from multiple components — assembled by hand, in fact — rather than being made of graphics quickly printed on one layer. Between the old-fashioned aesthetic and the tactile quality, the sign reinforces its message about the store: “authentic, quality goods.”

As you might have noticed, there’s a lot of variety in these signs. That’s because the #1 purpose of a sign is to capture your business’ unique style, products, and culture. So what inspires you among these signs? How might you use that inspiration in your own signage? We’d love to see what you come up with.